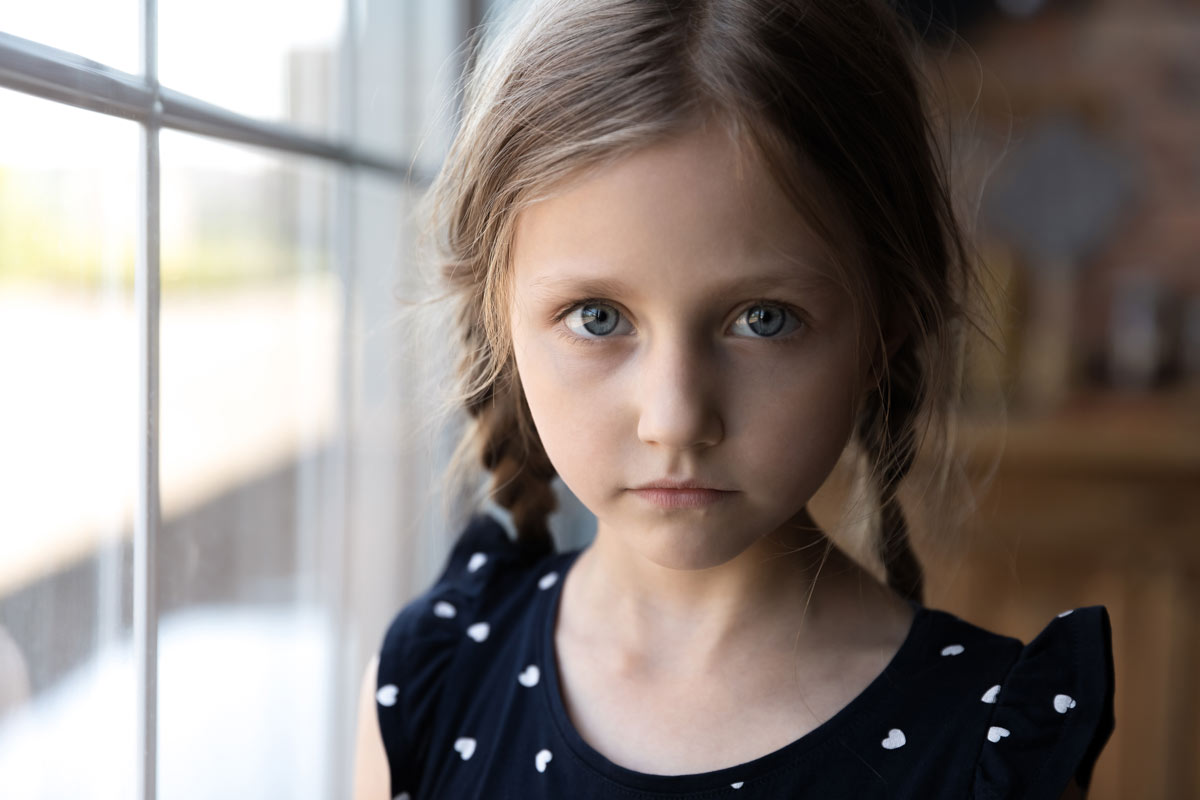 The most recent data seems to indicate that child abuse has lessened in the US since the start of the pandemic. While the most recent reporting is based on data from 2020, several key indicators appear to show a slight downward trend in abuse and neglect.

What’s unclear about these numbers is whether child abuse and neglect actually reduced during the pandemic or whether the decreased numbers are attributable to decreased reporting.

Data from the US  government’s National Child Abuse and Neglect Data System (NCANDS) shows that more than 3.1 million cases of child abuse or neglect were investigated in 2020, a decrease from 2019’s 3.4 million.

The pandemic changed family situations in many ways.

As more than 55 million students transitioned to virtual learning, it made it more difficult for teachers to identify potential abuse. Educators are often the first to spot and report potential problems.

An independent review of data, published in the Journal of American Medicine (JAMA), provides some additional context. This review examined child welfare reports, emergency room visits, and hospitalizations during the pandemic. Researchers noted a decline in visits to the ER and in reporting. The number of hospitalizations remained relatively consistent with previous years.

Despite increased risks due to pandemic stressors, the December JAMA 2021 report concludes that the data may indicate that government assistance for families, increased parental presence in the home, and collaboration between parents and students on schoolwork may have played a proactive role in building stronger attachments and mitigating some abuse and neglect.

Researchers examining data from 39,000 children treated at pediatric trauma centers between March and September 2020 indicated a significant increase in physical abuse. Although a smaller sample, among children five and older, the study concluded abuse tripled from 103 victims compared to 36 during the previous year’s reporting period.

The Centers for Disease Control (CDC) classifies child abuse and neglect as a serious public health problem that can have a long-term impact on health, opportunity, and wellbeing.

The CDC cites four main areas of concern for children:

The Department of Health and Human Services also reports other sobering statistics:

How Significant Is the Problem of Child Abuse?

In the US, at least one out of every seven children has experienced neglect or abuse within the past year. The CDC also says this number is likely underestimated because not all cases are reported.

The CDC also draws a direct correlation between poverty and abuse. Child abuse and neglect are five times more common in families in lower socioeconomic circumstances.

The physical and emotional damage done to children is staggering. The CDC estimates the total lifetime economic burden resulting from abuse and neglect exceeds $592 million, which rivals the cost of health problems such as diabetes and heart disease.

Abuse and neglected children suffer not only immediate problems but may experience long-term consequences, such as emotional and psychological problems including post-traumatic stress. Children that are abused also show an increased risk of continuing patterns of abuse. In chronic abuse situations, toxic stress has been shown to alter brain development.

The US Department of Health & Human Services publishes its annual report in January each year, but the data lags by two years. For example, the most recent data for 2020 was published in January 2022. Official reporting on child abuse 2022 through HHS will likely not be available until January 2024. Until then, we have to use pre-pandemic reporting in order to understand child abuse statistics in the US.

How Many States Have Mandated Reporting Laws?

Am I Required to Take Mandated Reporter Training? 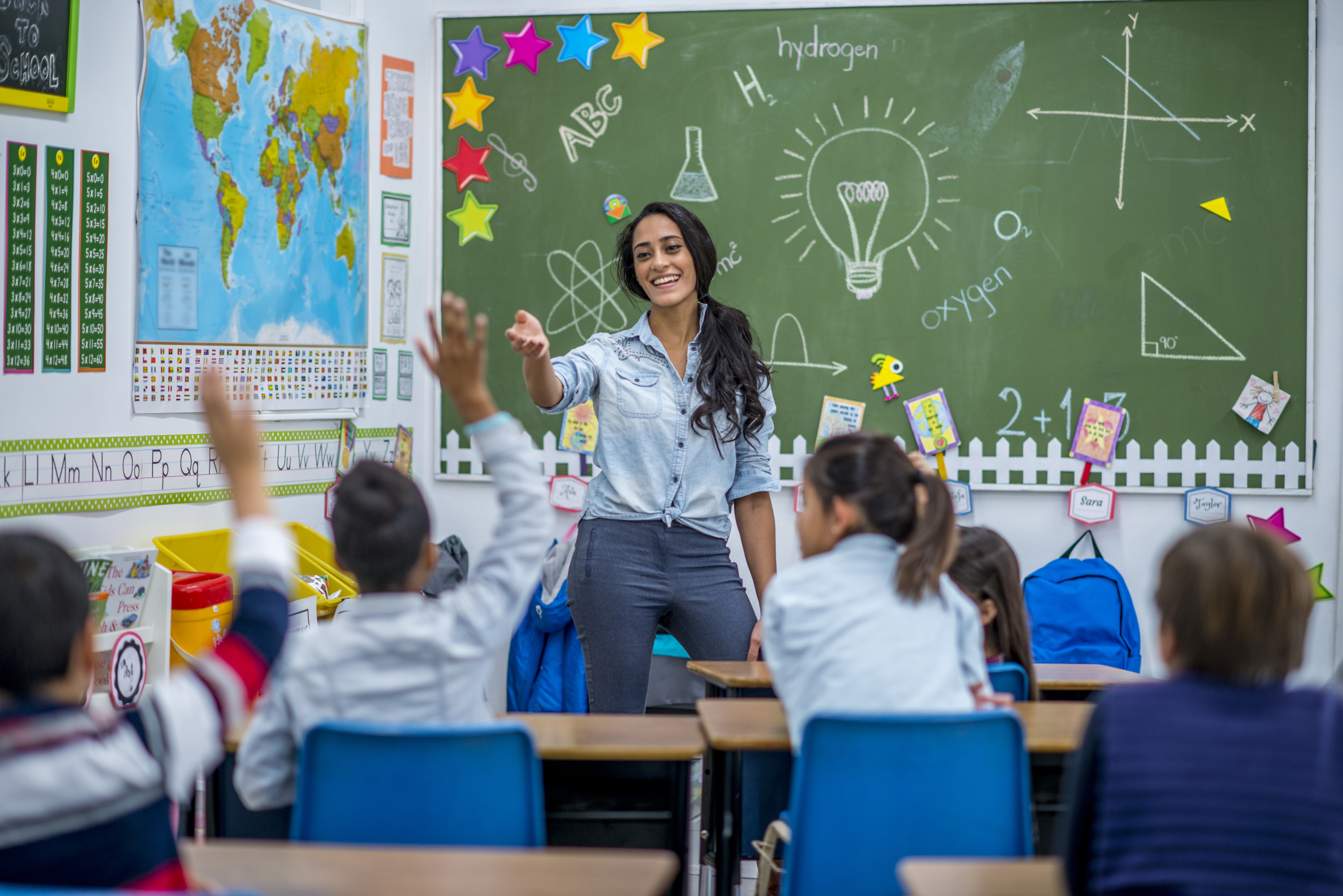 How Many States Have Mandated Reporting Laws? 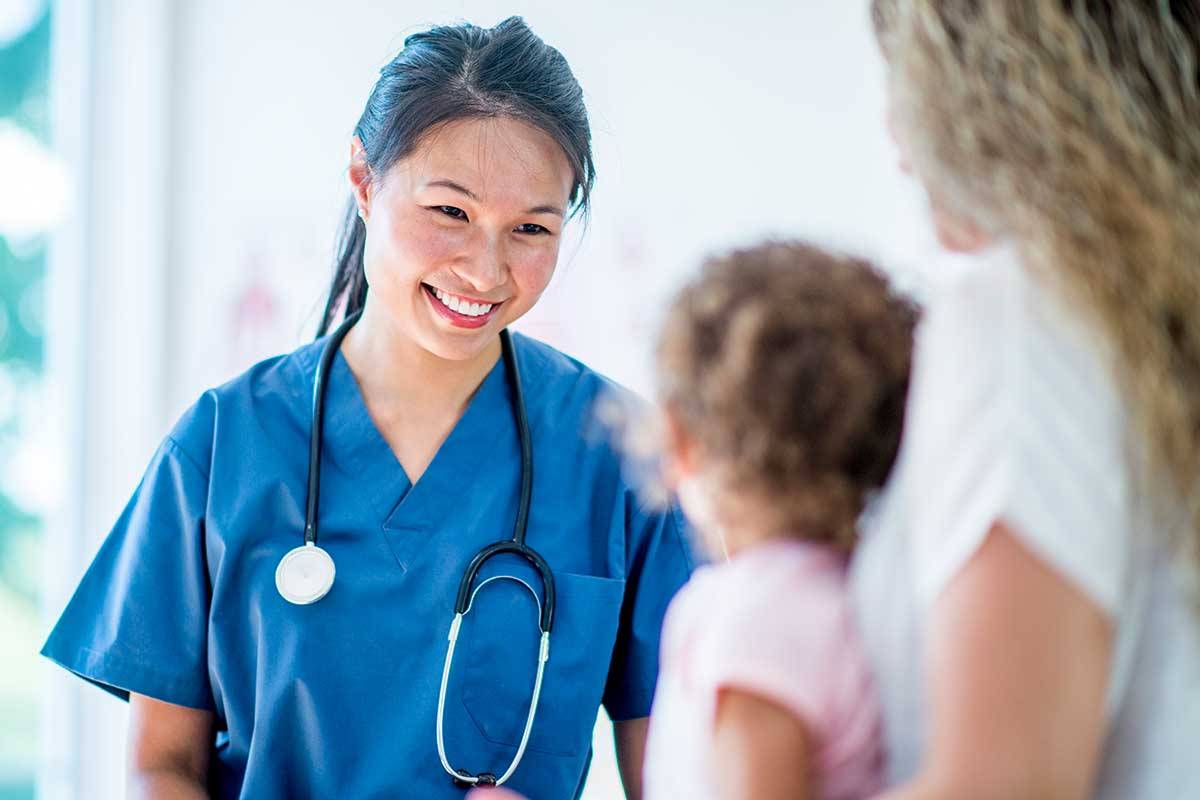 Am I Required to Take Mandated Reporter Training? 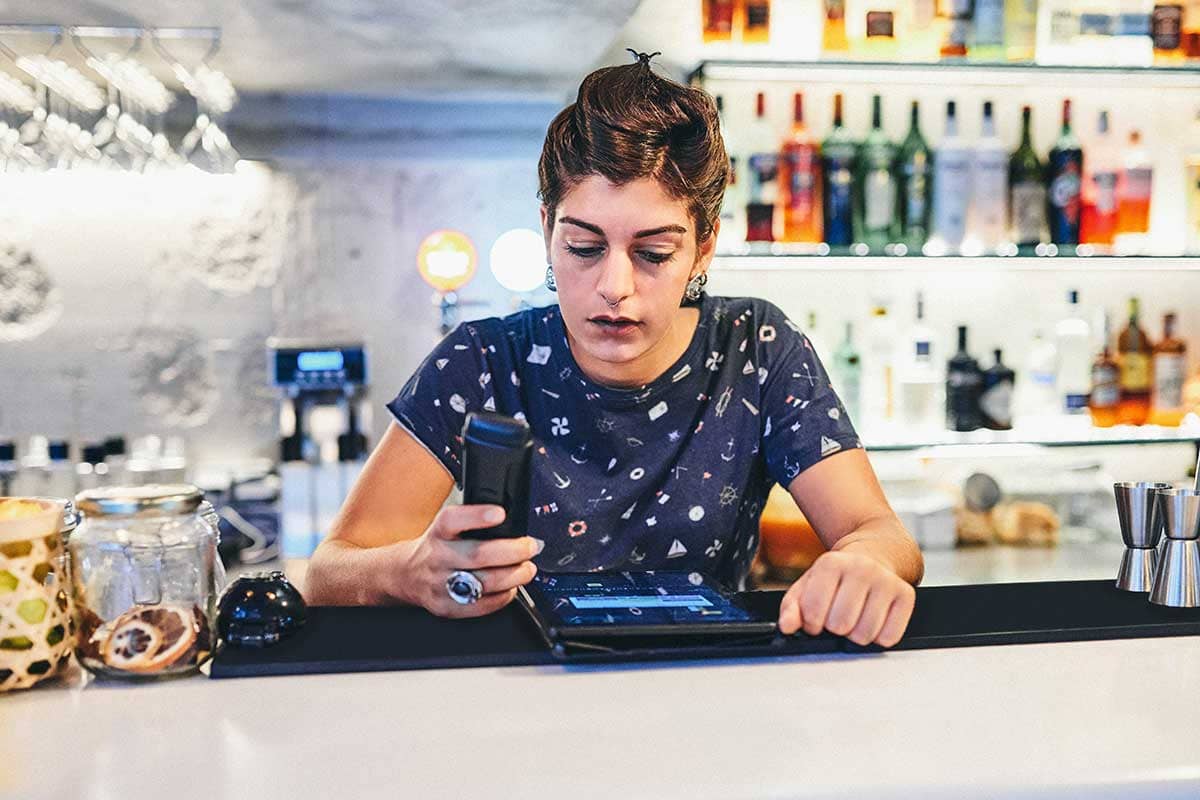