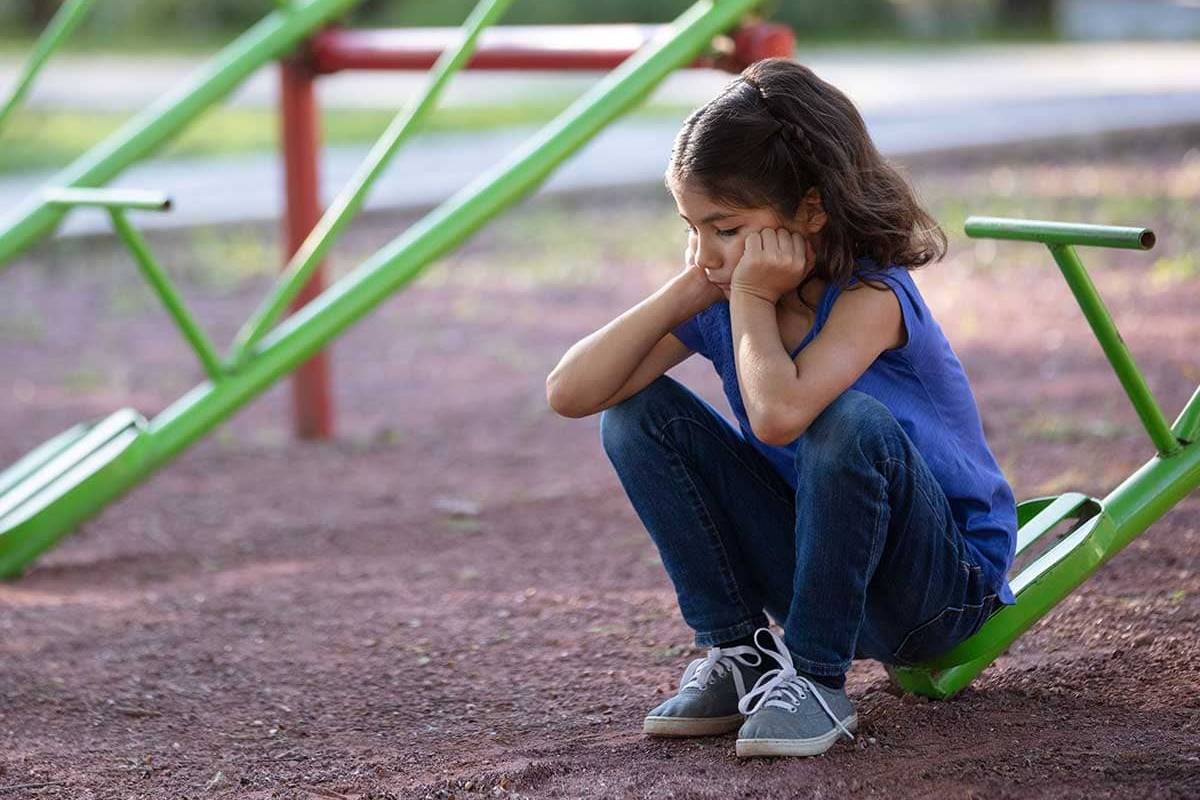 As a mandated reporter, your duty to report suspicion of child abuse or neglect is an extremely serious one. The majority of states have laws in place to penalize any failure to report child abuse by a mandated reporter. By not doing your duty, you could be putting yourself at risk of a steep fine, time in prison, or further consequences. It’s vital to know the consequences of failing to report in your state or territory.

The Frightening Consequences of a Mandated Reporter Failing to Report

Almost Every State Imposes a Penalty
Approximately 49 states impose a penalty for failure to report child abuse for mandated reporters, as well as the District of Columbia, American Samoa, Guam, the Northern Mariana Islands, Puerto Rico, and the Virgin Islands. The only state that doesn’t specify a penalty for failing to report suspected abuse is Wyoming.

You Could Face a Fine or Prison Time
20 U.S. states, the District of Columbia, Guam, the Northern Mariana Island, and the Virgin Islands specify the penalties for a failure to report. Where specified, the consequences include:

Some states will impose harsher penalties depending on the incident. This includes:

It’s a Misdemeanor
Failing to report suspected child abuse or neglect is a misdemeanor in 40 states, as well as American Samoa, Guam, and the Virgin Islands. Depending on your state, a misdemeanor conviction may still come with consequences such as a fine or imprisonment.

It May Be a Felony
Furthermore, failure to report child abuse can be upgraded to a felony in several states depending on the severity of the incident.

The following regions may upgrade the charge to a felony:

There are Consequences for Institutions, Too
Penalties for a failure to report don’t just fall on the mandated reporter, either.

Depending on where you live, an institution may also face serious consequences. These include:

Beyond the legal ramifications of a failure to report, not doing this crucial duty can lead to the injury or even the death of the child. Because of this it’s absolutely vital to know what the mandated reporter requirements are in your state. 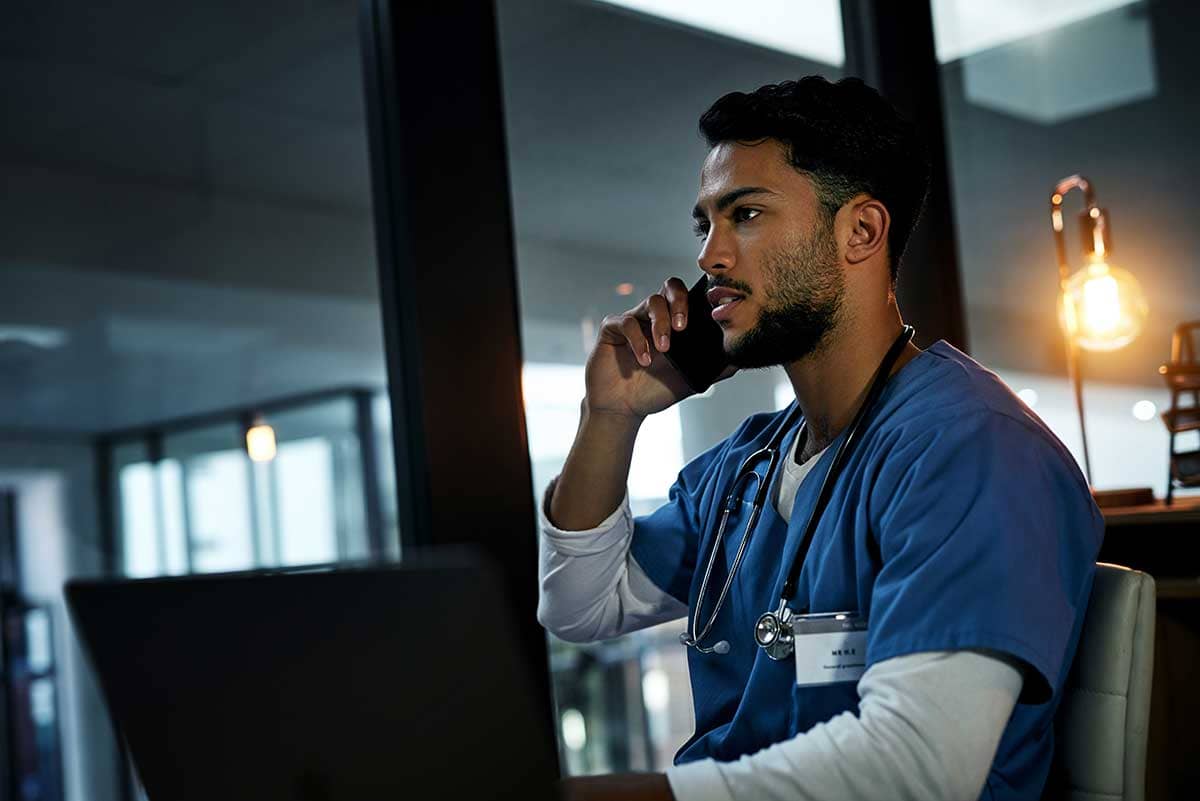 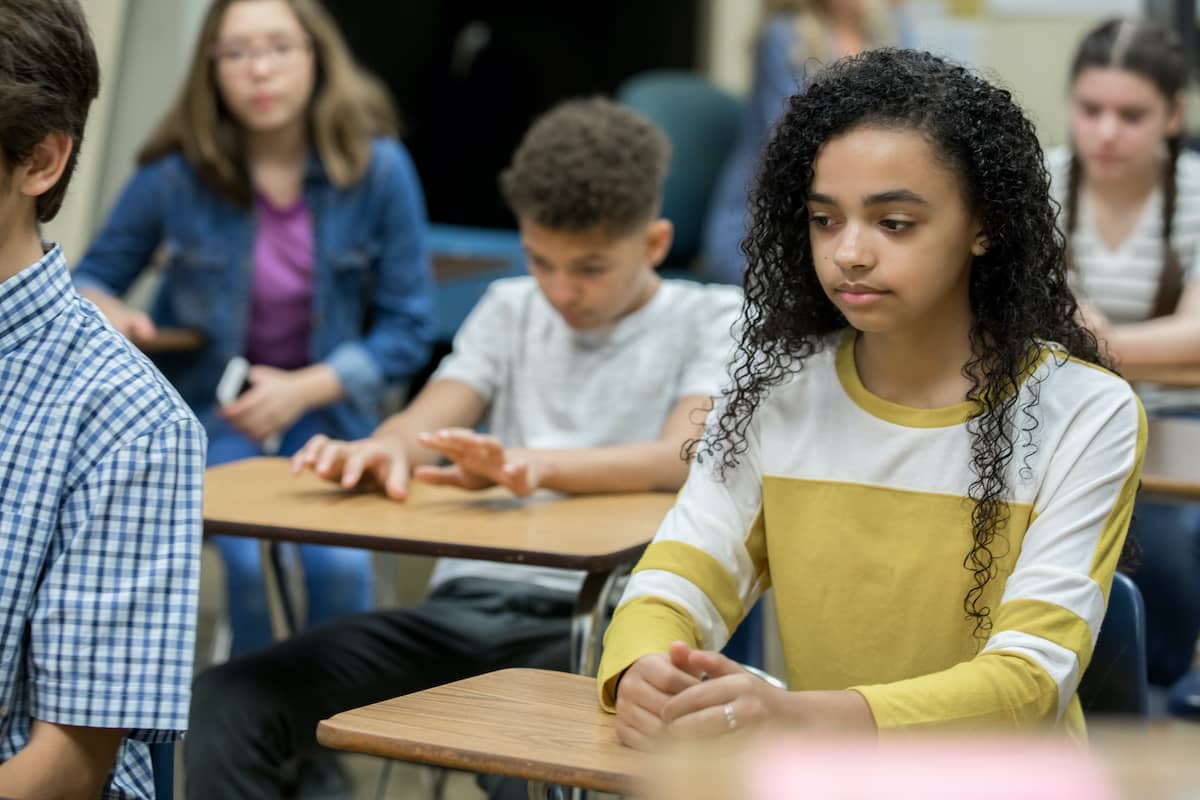 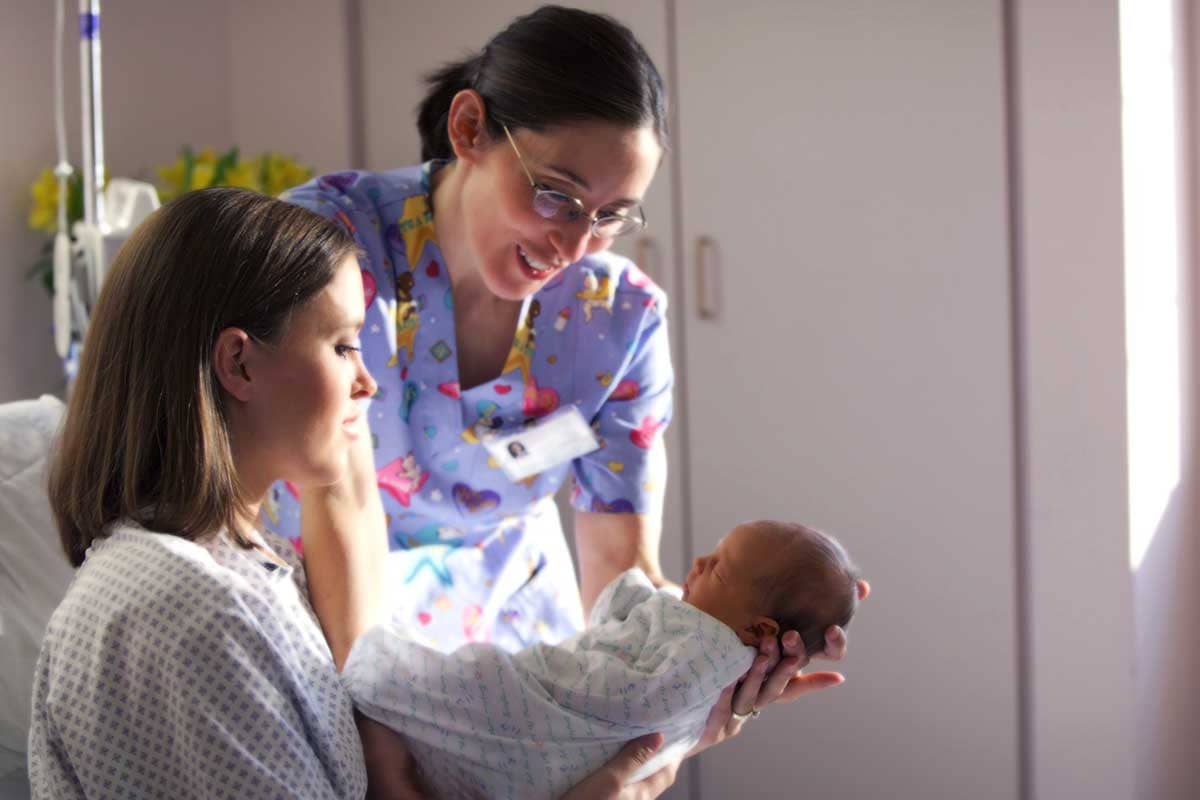