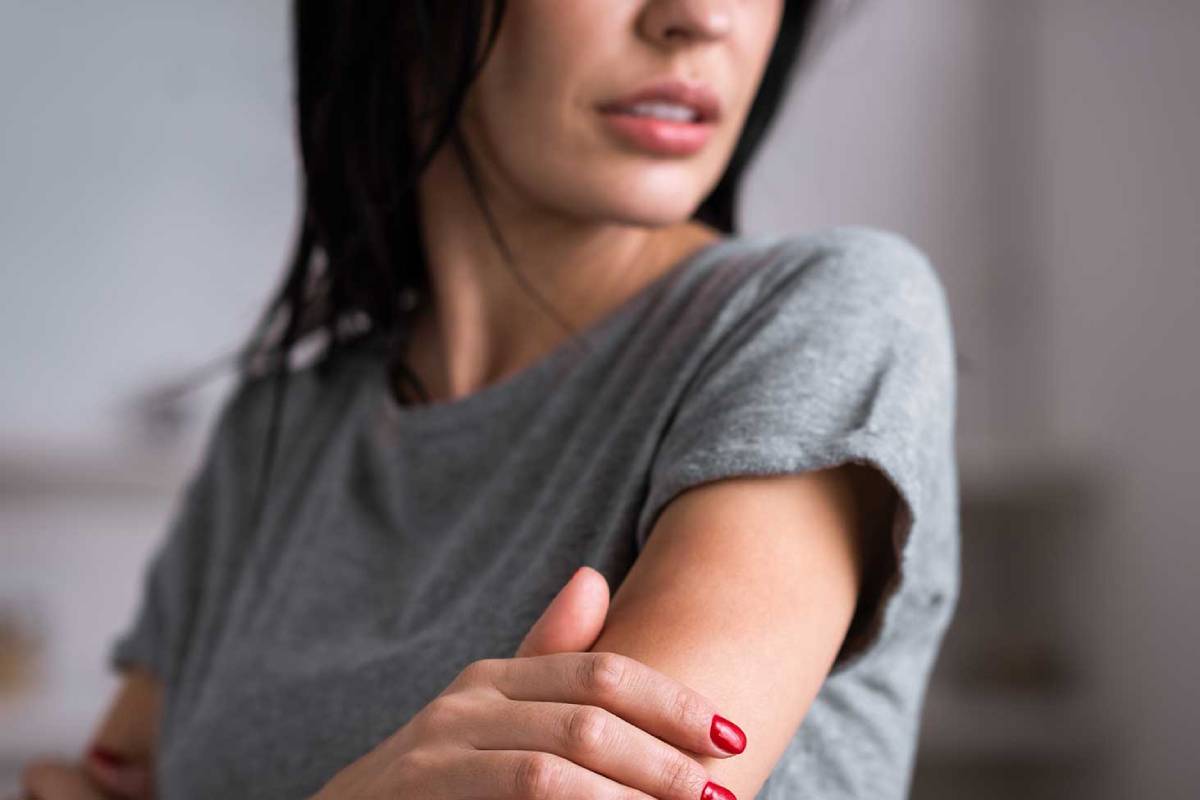 Intimate partner violence (IPV), also called domestic violence, is generally described as abuse within the context of an intimate partner relationship, where one partner asserts power and control over the other.

IPV is common. It affects millions of people in the United States each year. Data from CDC’s National Intimate Partner and Sexual Violence

Physical violence is when a person hurts or tries to hurt a partner by hitting, kicking, or using another type of physical force.

Psychological aggression is the use of verbal and non-verbal communication to harm another person mentally or emotionally and/or exert control over another person.

IPV is Coercion and Controlling Behaviors

Power and control are “underlying factors” for Intimate Partner Violence. Controlling behaviors by men have been associated with a higher likelihood of both physical violence and sexual violence.

Studies suggest that controlling behavior itself can be as, or more, threatening than physical and sexual violence.

The types of controlling behavior included the abusing partner:

IPV is Sexual Abuse and Rape

Between 43 and 55 percent of victims experiencing physical assaults by an intimate partner also experience sexual assaults by that partner. Psychological and emotional abuse commonly co-occurs with physical and sexual violence.

Early research on sexual violence against wives, not just those who experienced physical abuse, suggested that between 10 and 14 percent of married women were raped by their husbands.

In a recent study of women victims of intimate partner violence who obtained protection orders, 25 to 30 percent reported that their abusers engaged in a wide range of sexual abuse, exploitation, and assault. Few made complaints to police or plead the sexual assault in protection orders.

Practitioners and researchers have expanded their understanding of the types of abuse visited upon IPV victims. Researchers have recently documented that “reproductive coercion” is more common than previously thought, especially among younger women.

Reproductive coercion may also go a long way in explaining the underlying associations between adolescent partner abuse and pregnancy. A study of young abused women in California (aged 15 to 20 years old) found that a quarter reported that their male partners were actively trying to get them pregnant through reproductive coercion tactics.

Another study of young abused women in Boston’s poorest neighborhood found half reported their partners were “actively trying to get them pregnant by manipulating condom use, sabotaging birth control, or simply sweet-talking them.”

Another study of 71 women, ages 18-49, with a history of being victims of intimate abuse, documented that most experienced “male reproductive control,” including pregnancy-promoting behaviors and control/ abuse during pregnancy in an attempt to influence the pregnancy outcome.

Observers often discount stalking because it may not include immediate physical assaults against victims, yet stalkers physically assaulted 22.1 percent of female and 7.4 percent of male intimates.

Stalking behaviors convey an implicit threat of violence and harm to victims that third parties may not identify as stalking or perceive the potential violence to victims posed by stalkers.

In terms of “unwanted contact,” the most frequent was the stalker approaching the victim in person (63 percent), followed by telephone contact (52 percent) and then letters, cards, or faxes (30 percent).

More than three-quarters of women reported receiving unwanted phone calls, including voice or text messages or hang-ups. More than half were approached and more than a third were watched, followed, or tracked.

Virtually all perpetrators of IPV impose various tactics of economic abuse on their partners. Economic abuse by an intimate partner includes controlling a victim’s ability to acquire, use, manage, maintain, and dispose of economic resources.

A shelter study found that 99 percent of female victims indicated that they were subjected to one or more forms of economic abuse.

Tactics of economic abuse include, but are not limited to:

Many women victims of IPV suffer significant material deprivation as a consequence of economic abuse. Most low-income victims seeking domestic violence services report that abusive partners caused the material hardships they faced. In one study, three-quarters of battered women stated that the abuser was “very much or completely” responsible for the economic hardships they experienced.

This is not a low-income issue, however. Economic abuse can also affect victims in higher-income families as well. Perpetrators can limit victim access to assets, e.g., by refusing to include victims as co-owners of real estate, vehicles, or businesses, by denying access to cash, checking accounts, savings or investments, by confiscating victim earnings, by depriving access to insurance, by creating debt, or by theft or conversion of assets.

Without assets, victims cannot achieve financial stability or escape from their abusers or poverty.

Isolation is a common element of IPV, although often overlooked in much IPV research. The research instrument most utilized in investigations of isolation, cited 600 times in the literature, contains a subscale on “dominance/isolation” that includes confinement, prohibition against social connections/supports, interruption of employment/education, surveillance, and restriction of access to resources.

Isolating victims may not rise to a criminal level except in kidnapping, hostage-taking, or false imprisonment. As a result, it is not often identified or charged by law enforcement.

What to do if You’re in Danger of IPV

Domestic violence, or intimate partner violence, is very common. You are not alone and there is no reason to be ashamed.

One in five homicide victims are killed by an intimate partner. If you are experiencing IPV, please get help immediately. 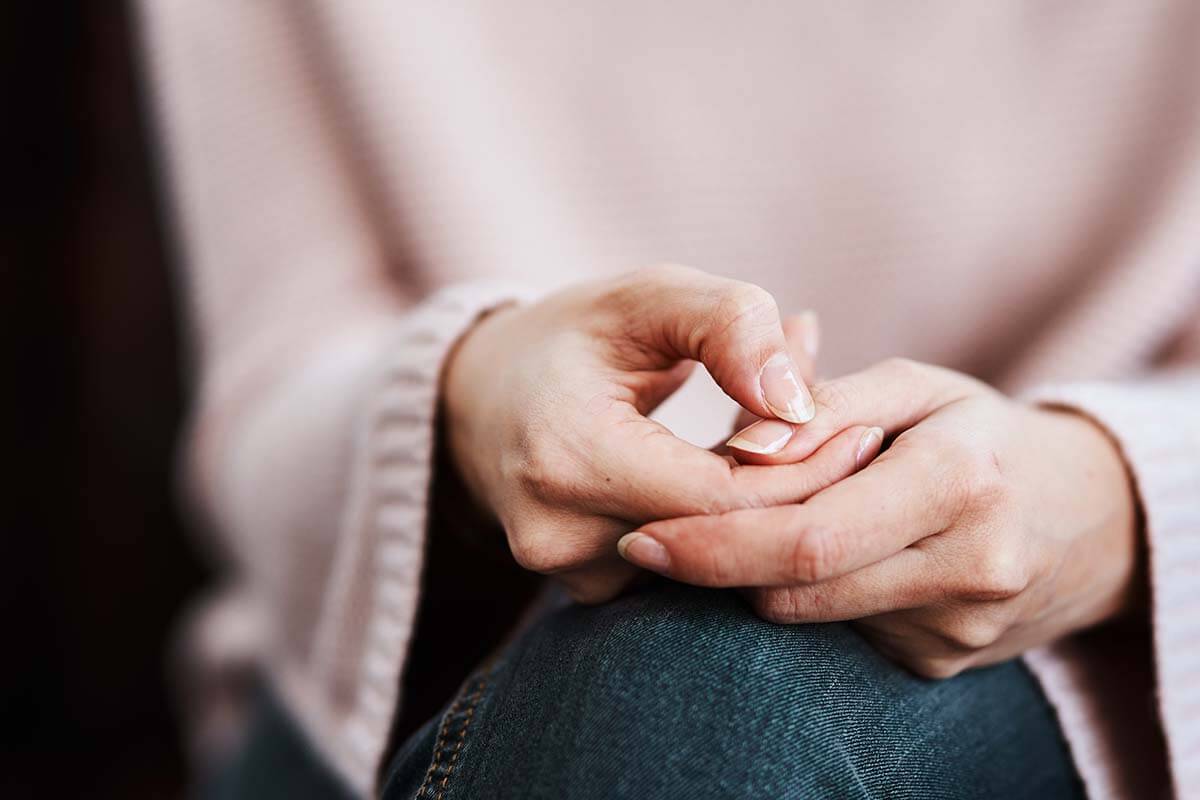 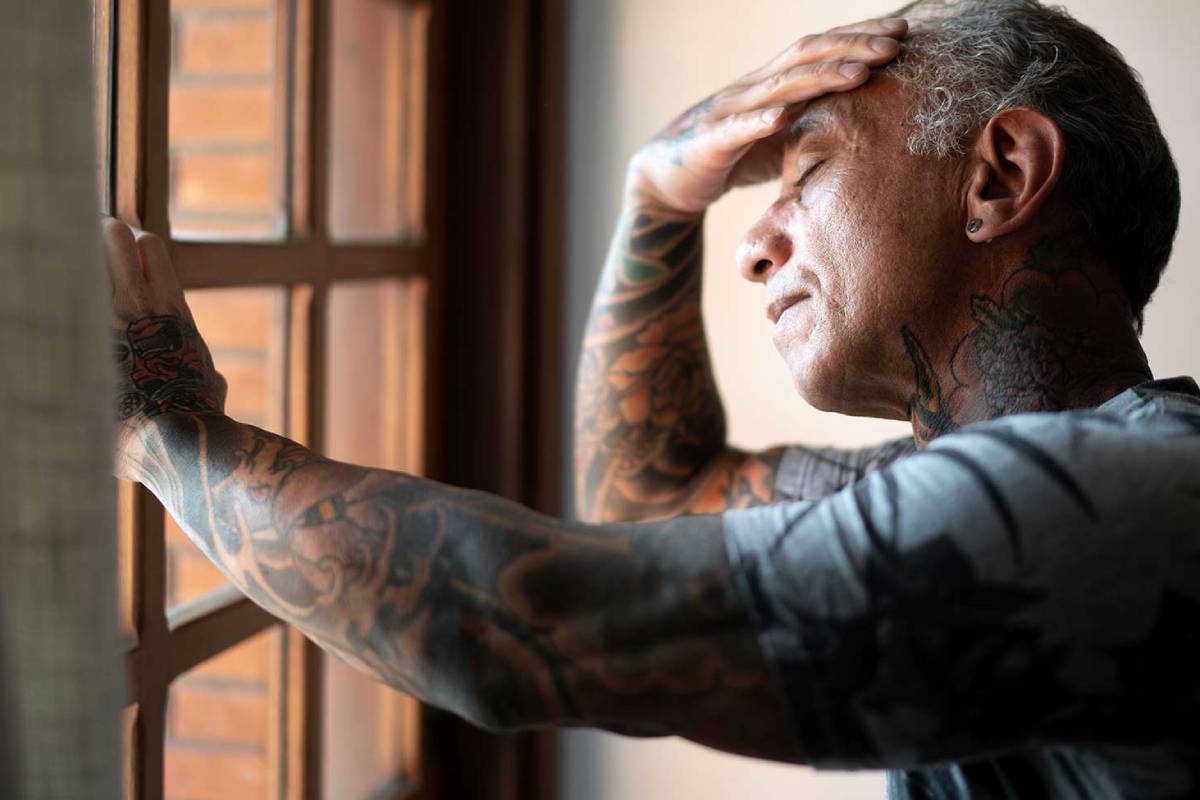