There are more than 40 million people over the age of 65 in the United States, and that number is growing rapidly. Older Americans make up a large demographic, making it especially important to be aware of issues that can impact Seniors, including elder abuse. Here are five things you need to know about this tragic, underreported form of abuse.

5 Facts You Need to Know About Elder Abuse

#1: Elder Abuse is More Common Than You Might Think
It can be shocking to read accounts of elder abuse, but this issue is more common than many of us might believe.

Approximately 1 in 10 seniors aged 60 and older who live at home experience elder abuse. This includes elders who experience neglect and exploitation.

Because of this, it’s vital to know how to recognize and report elder abuse.

#2: There Are 5 Main Types of Elder Abuse
Elder abuse is defined by the CDC as an intentional act or failure to act that causes or creates a risk of harm to an older adult.

There are several types of elder abuse, the 5 most common types of abuse include:

There are other types of abuse in addition to these, such as abandonment and confinement.

The National Council on Aging estimates that, approximately, only 1 in 24 cases of elder abuse are reported to the authorities.

Several factors could cause this, including:

#4: Dementia and Alzheimer’s Patients Are Especially Vulnerable
Elder abuse is an even more widespread issue for vulnerable seniors with dementia or Alzheimer’s. Studies show that nearly half of older adults with cognitive impairment experience abuse.

Because these diseases often come with deficits in memory, communication, and judgment, it can be harder for these elders to identify and report abuse when they experience it.

#5: Abusers Are Most Often Family Members
In 60% of elder abuse and neglect incidents, the abuser is a family member. The abuser may be a man or a woman and is often an adult child or spouse.

In general, perpetrators of elder abuse often share certain general characteristics. The average age is 45, most only have a high school education. They’re often unmarried and in many cases unemployed, and may have experienced early childhood violence.

Taking the appropriate training in order to recognize elder abuse can help protect vulnerable older adults who may otherwise be unable to report. Do you know the signs of elder abuse and how to file a report? That knowledge could save a life. 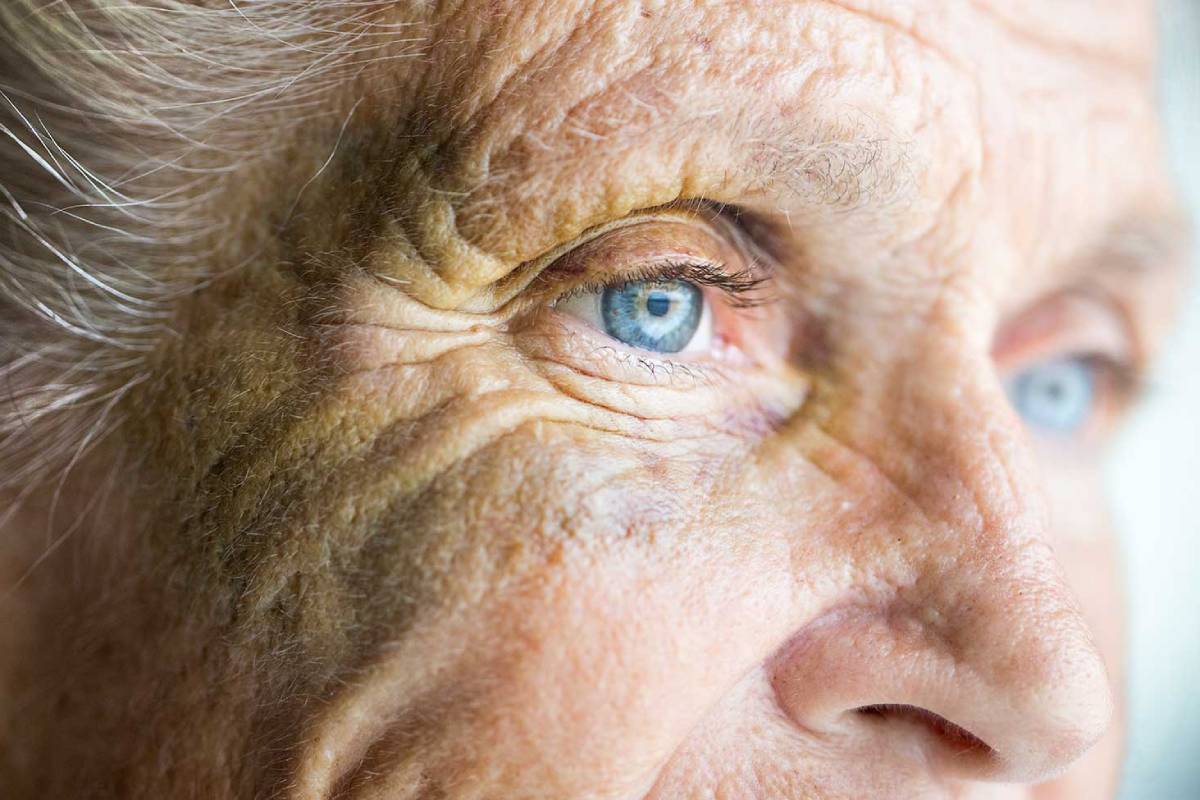 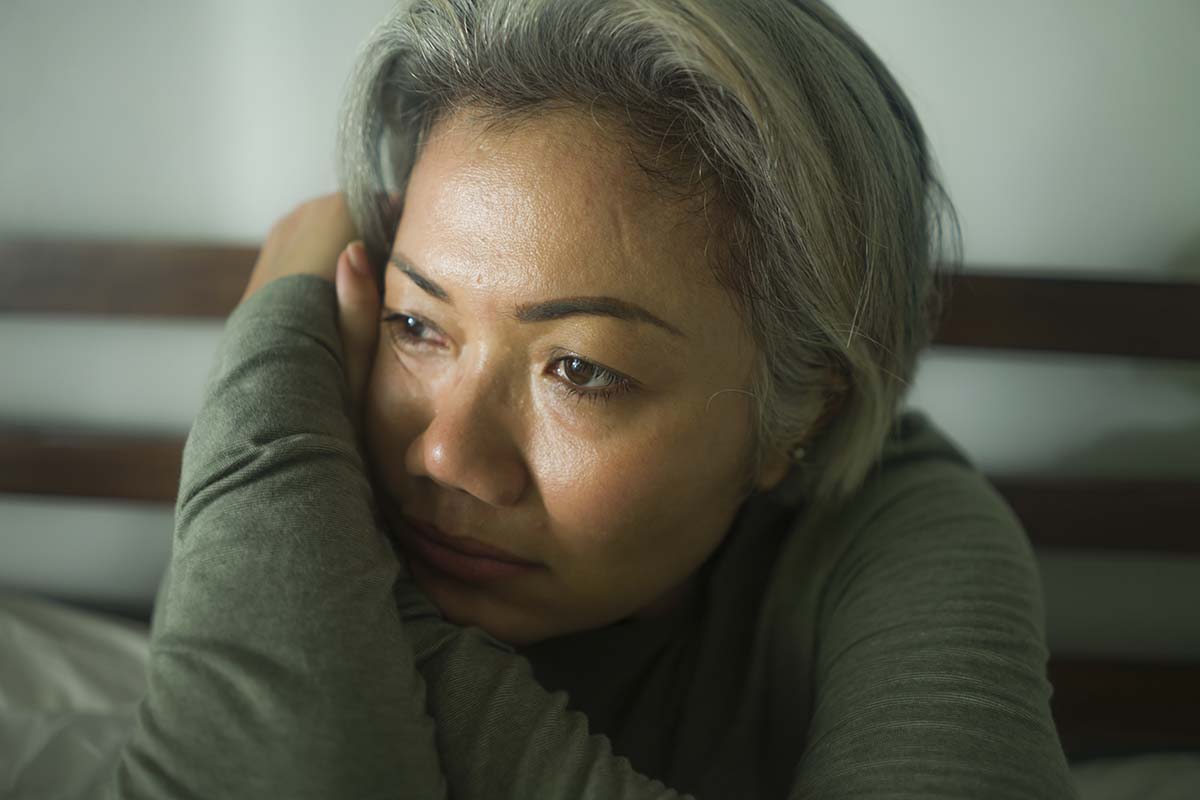 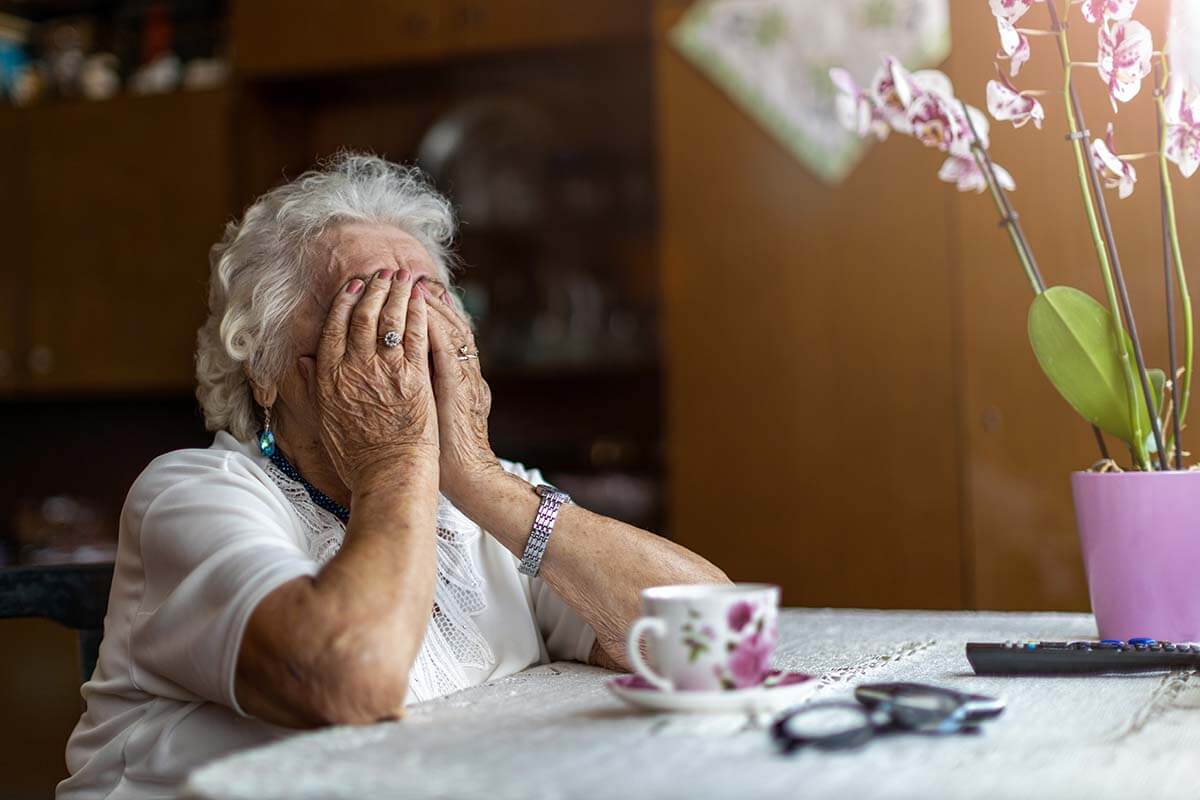